Nazareth – Hope in the Valley (By Samuel Kamminga)

Like Jesus’ home town, the Valley in the city of Galati is commonly seen as a place where nothing good could come from (Gospel account of John 1:46). Just beyond the sight of Domneasca strata (the lord’s street) and forgotten by the remainder of upper Galati, the neighbourhood of the Valley falls victim to the school system, collapsing buildings, political corruption, and a 3-foot flood plain from the Danjube River. The children, especially those of Roma heritage, are victimized by many teachers in the public school system through beatings and harsh verbal abuse. Today I had the privilege of meeting four young men who grew up on the streets of Galati. Pre-handshake, I was thrown off by the familiar stench of glue, seemingly the same adhesive I had used as a young boy to assemble model cars. This glue, which serves as a cheap cocaine visibly rots teeth as it invisibly rots the brain. My superficial impression was soon put to shame by their openness and friendliness shown to a foreign stranger (me).

It is the combination of the unreserved hospitality of these men and the compassion I have received by the kids in my neighbourhood that makes it easy for me to believe (and find hope in) stories shared to me of extravagant generosity expressed by children and some adults in the Valley. David (my supervisor) shared with me stories of children I know with next to nothing collecting offerings for families with even less. He also shared with me stories of parents denying themselves food so that a neighbourhood child could have their portion of the meal they had prepared, and a place to sleep in a room already squeezing in 10-20 people.

I’m starting to understand stories like Jesus’ praise of the widow’s offering of a penny (Mark 12:41-44), and the early Church’s understanding that having abundance is stealing from the poor. What if Jesus really meant it when he said his kingdom belongs to the poor (Luke 6:20)? 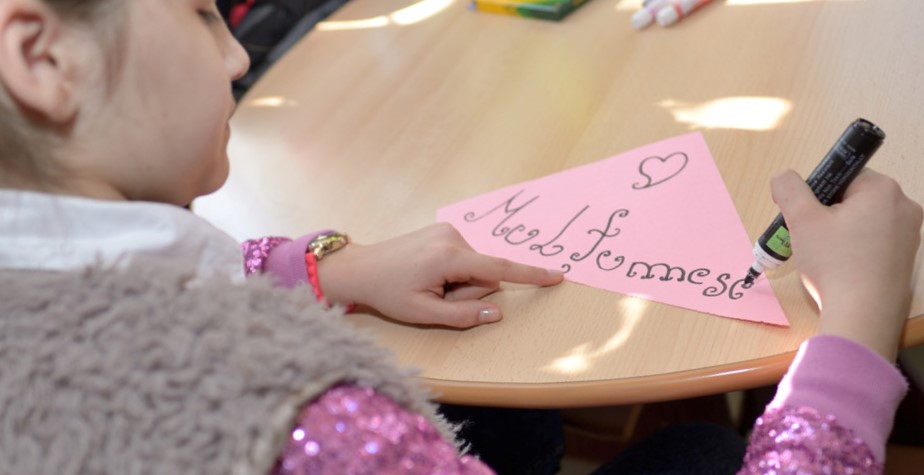 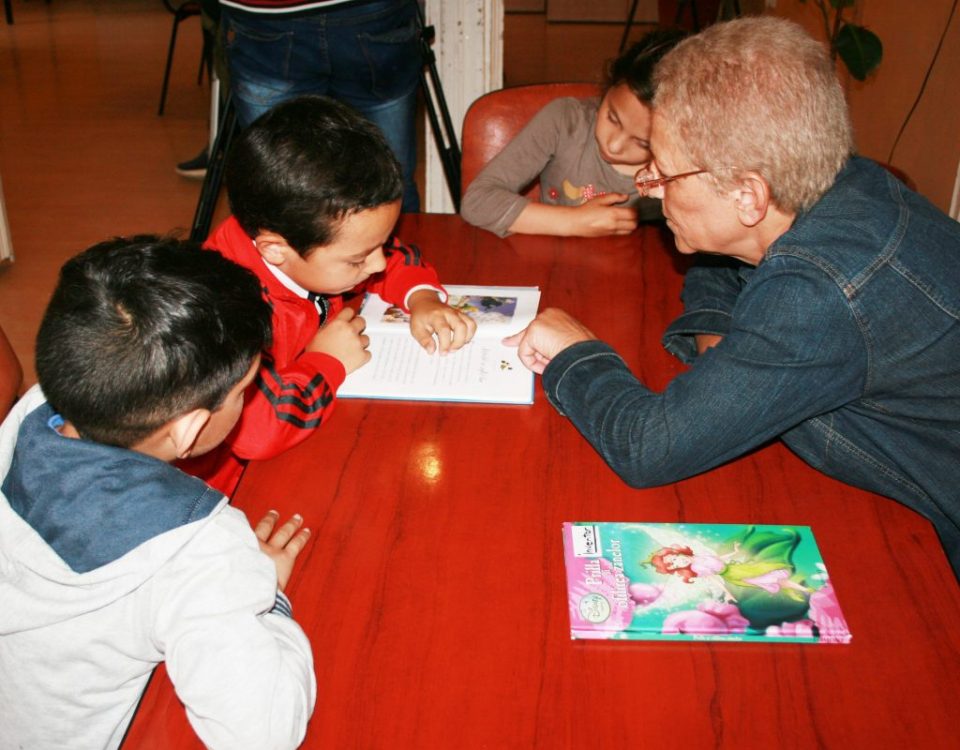 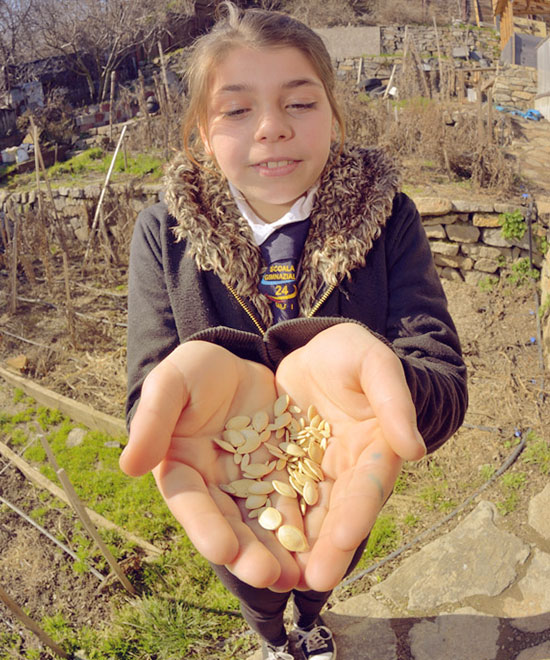